When I think of Texas, I’ve always associated it with huge. We’ve all heard of Texas sized whatever: food products, meals, ranches and more. In my retail store, my spice vendor from Houston sold Texas sized versions of their most popular rubs.

Texas is huge, the state covers 267,339 square miles, or 7.4% of the nation’s total area. If Texas were its own country, it would have the 12th-highest GDP in the World and it would be the world’s 7th largest oil producer.

After a wonderful couple of weeks at Betty’s RV Park, I left on Friday, 1/13 and arrived at the Bolivar Peninsula, just south of Galveston. I left there following a route south of Houston to the small community of Edna then on to Canyon Lake, near New Braunfels. After spending a week at a wonderful Corp of Engineer’s park overlooking the lake, I left to spent the next night at the Eola Brewing Company parking lot, which was just east of San Angelo. And my last night, Friday, 1/27, consummating two weeks of travel through Texas was Van Horn, SE of El Paso.

All pictures were taken in Texas 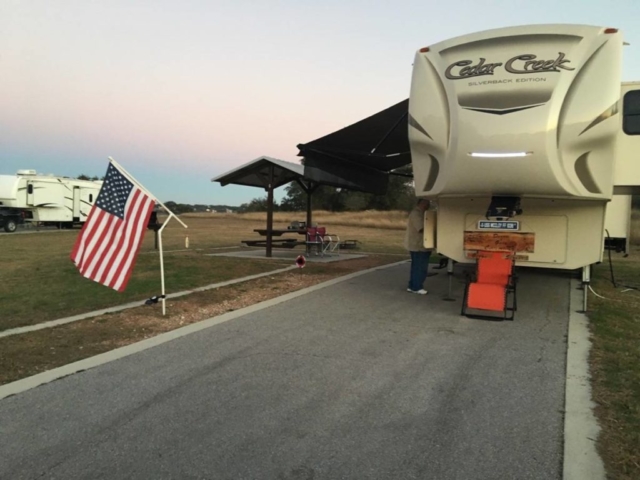 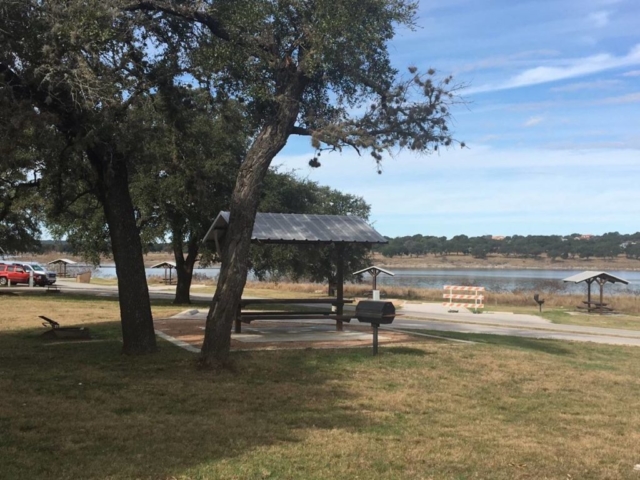 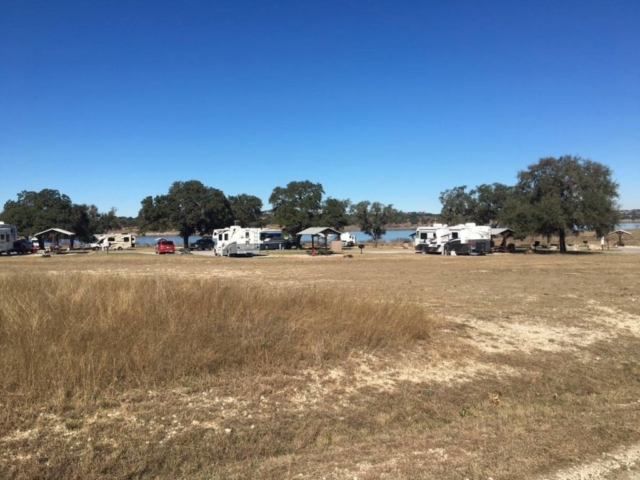 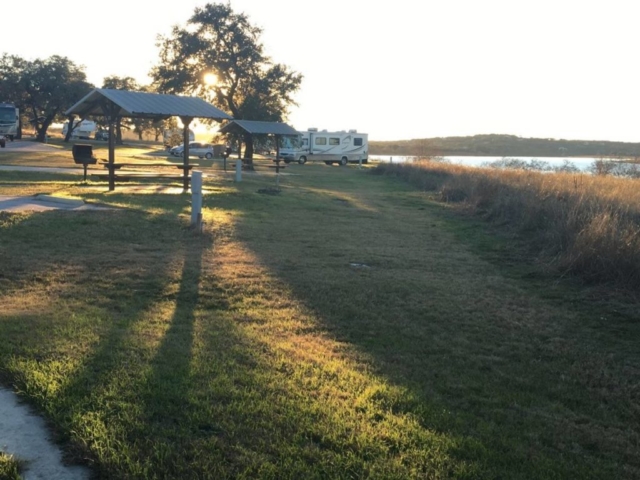 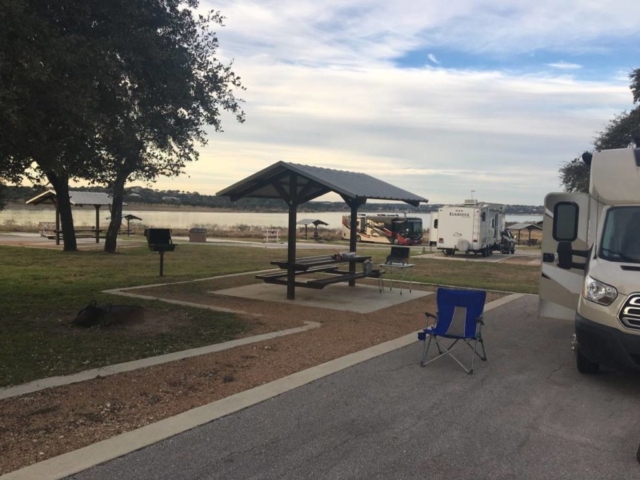 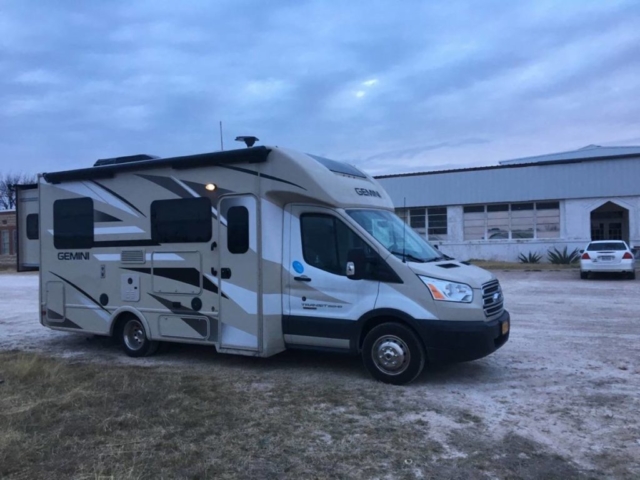 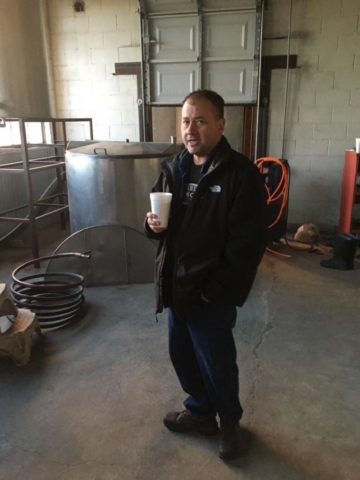 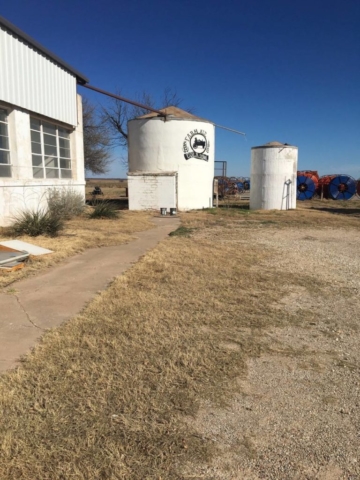 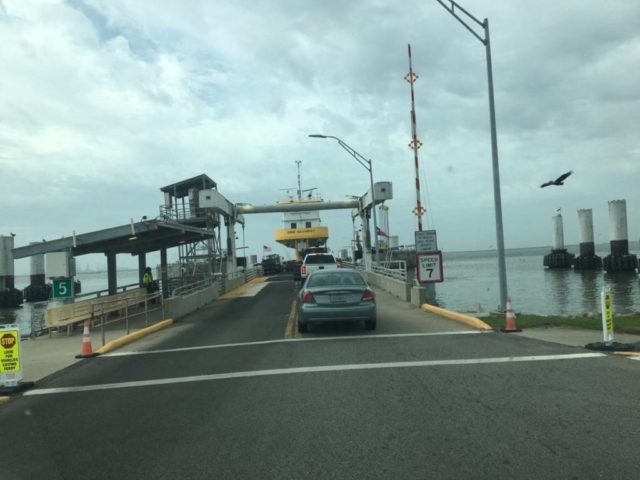 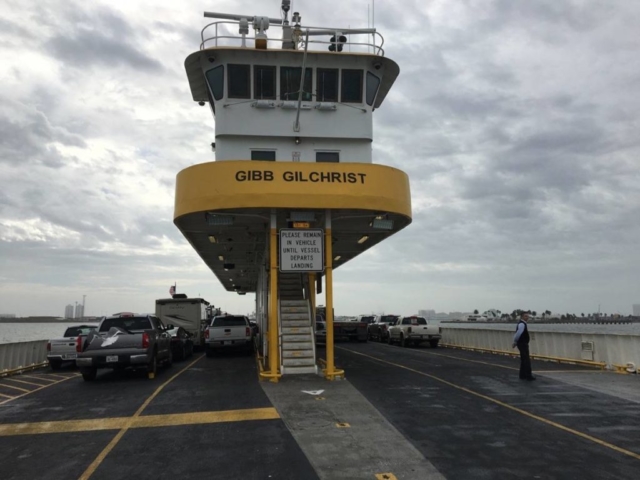 I came to appreciate the sheer size of the state, the diversity of the climate and terrain and most importantly, the ultra friendly nature of almost all the Texans I met during my time traveling there. In doing some research, the name “Texas” comes from the Hasini Indian word “tejas” meaning friends. It is an appropriate name. Also, as is often wrongly assumed, Tejas is not Spanish for Texas.

In perspective, the experiences afforded by my temporary nomadic lifestyle have given me new insights on parts of the country I had previously stereotyped. My previous treks across the state had me lambasting the long dreary drive of at least 700 miles and complaining about the terrain, the dust storms, the people and the weather. I am very appreciative of my new lifestyle and what it has given me in terms of a better understanding of things outside of my normal purview.

If any of you have read my previous post about the weather, many of those events were in Texas, including record low and high temps, fog, drizzle, gale force winds for nearly 36 hours and down pouring rain. All of that in those two weeks. Just goes to show how big the state is.